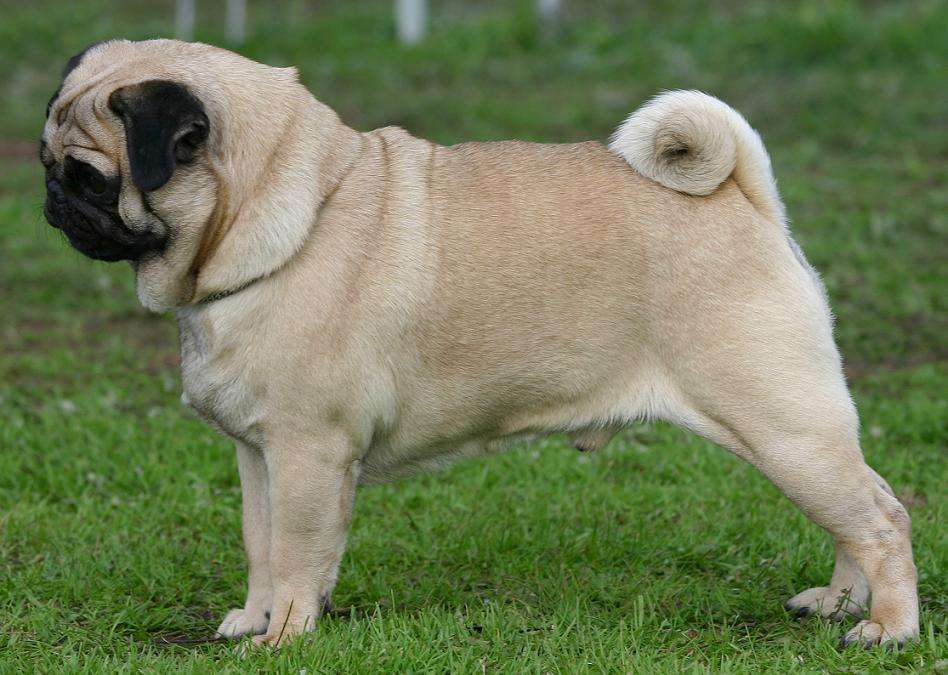 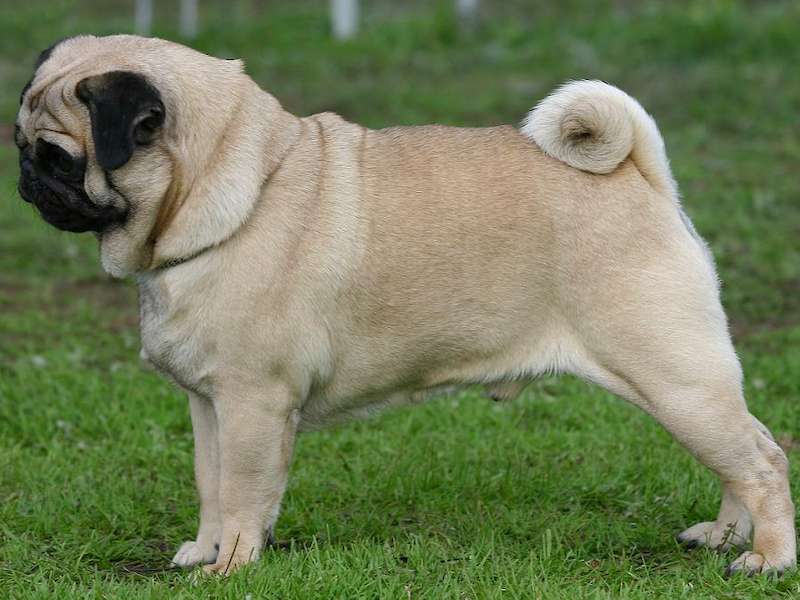 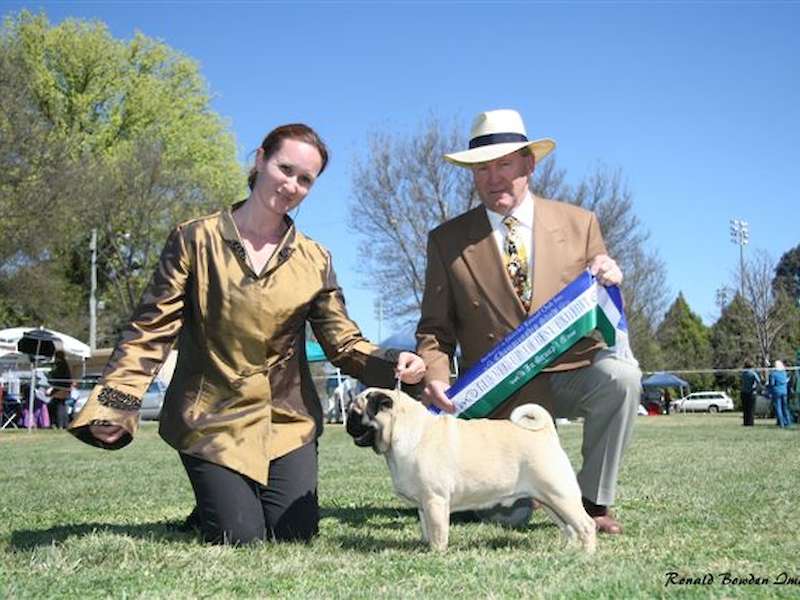 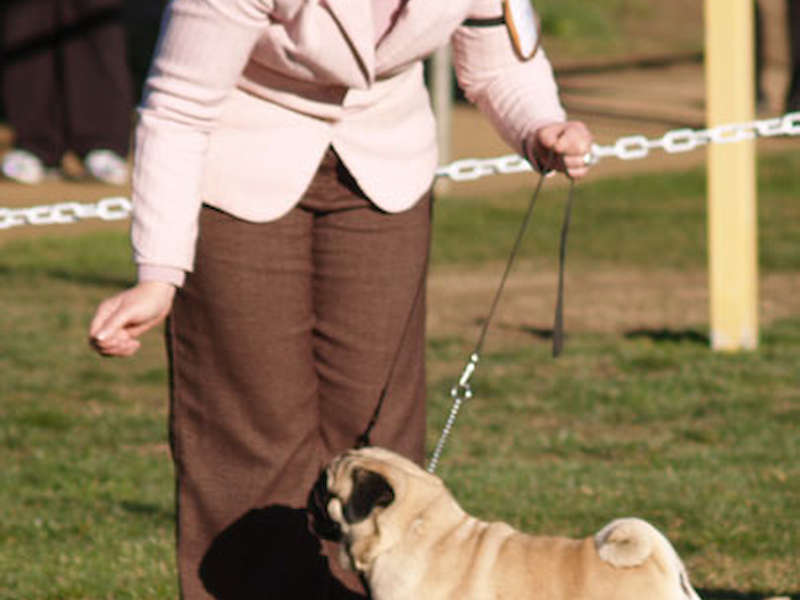 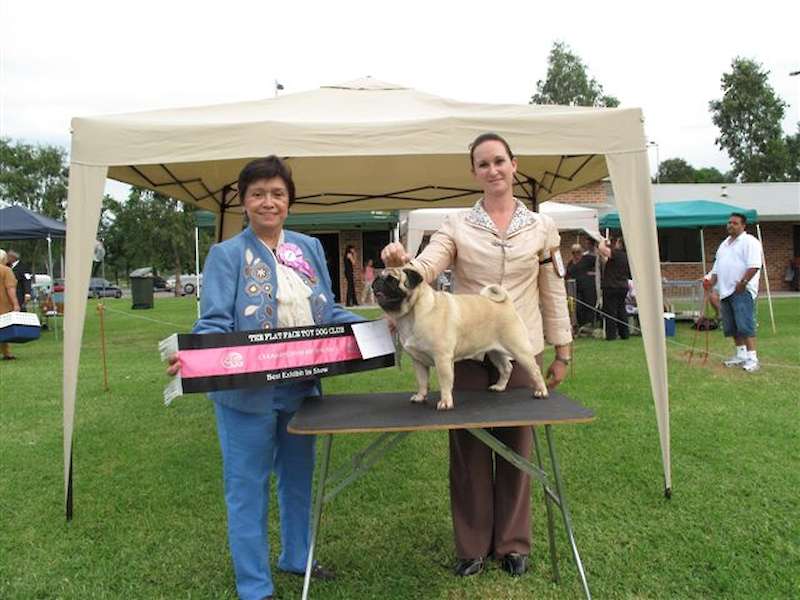 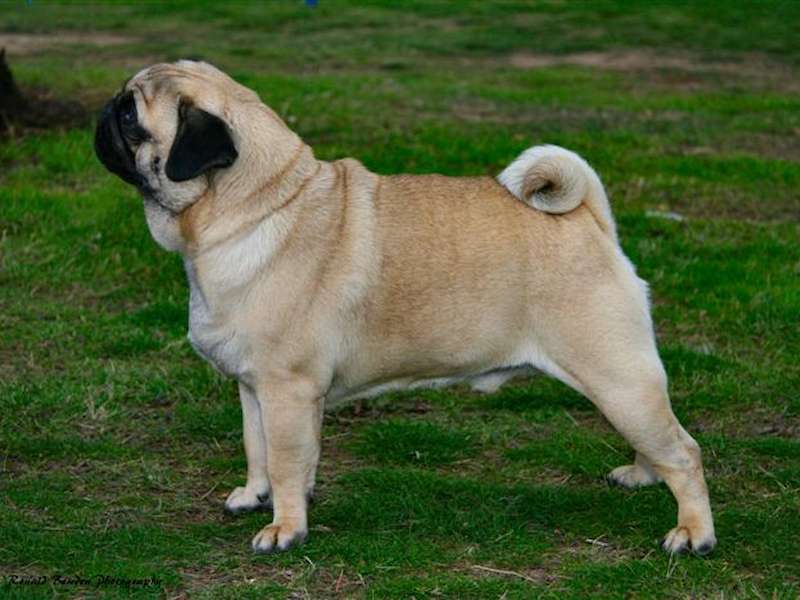 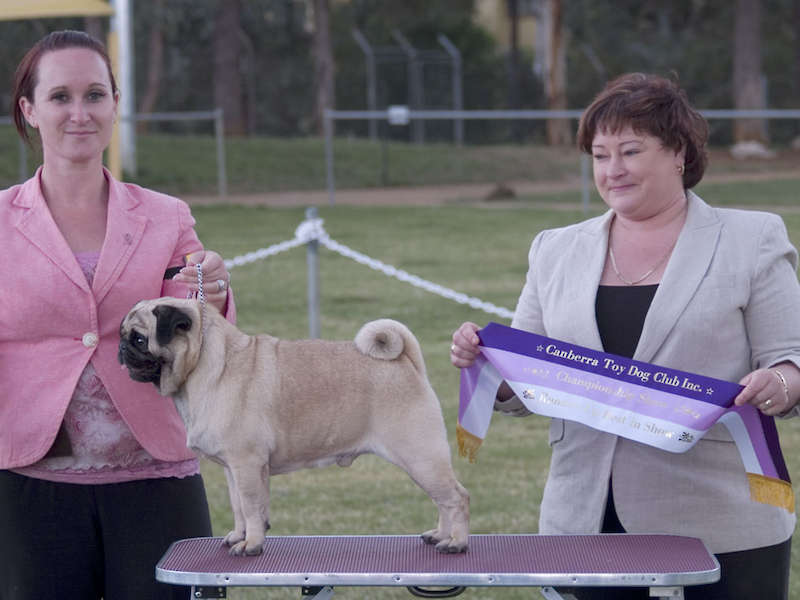 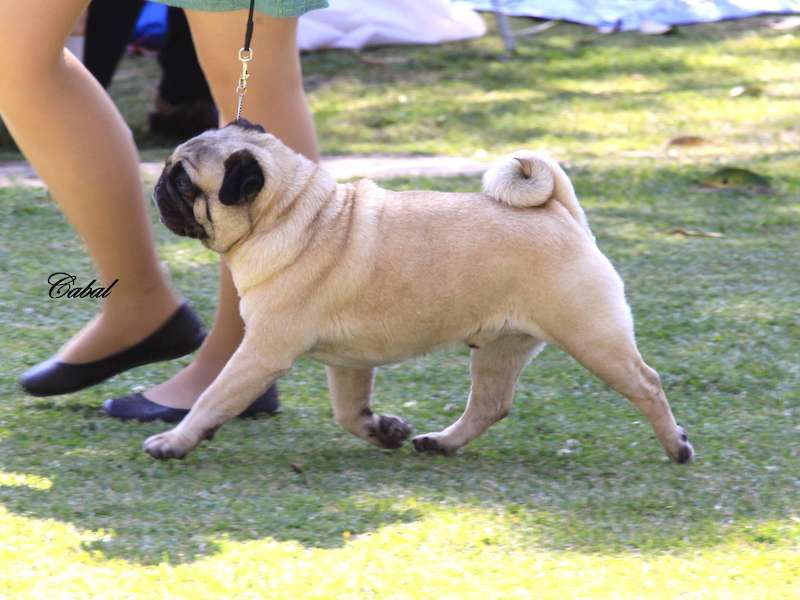 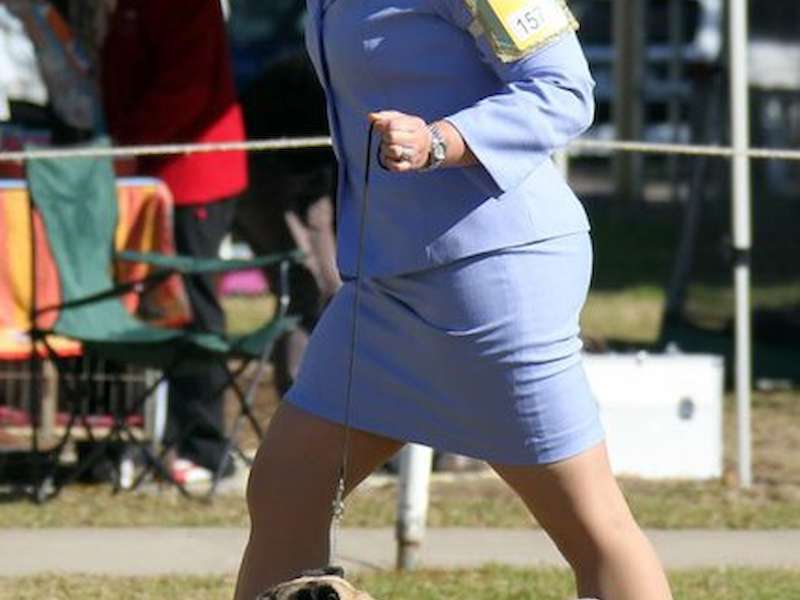 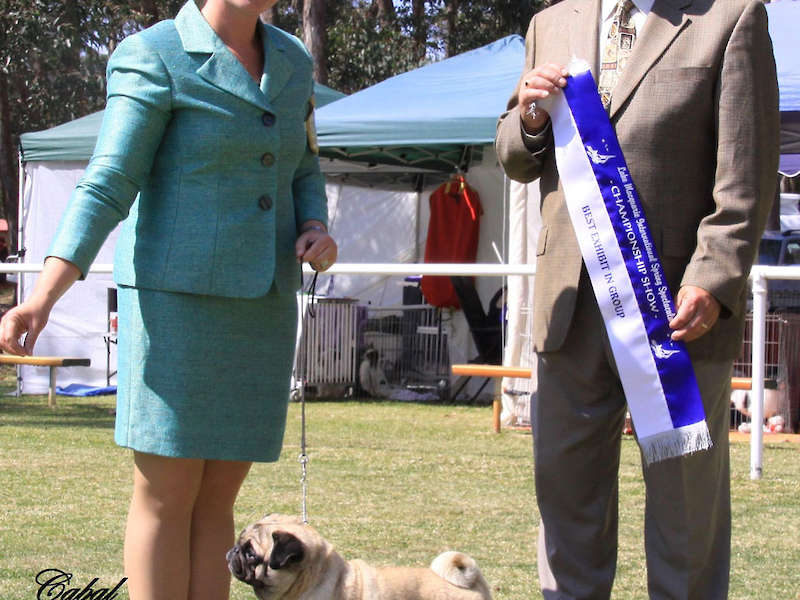 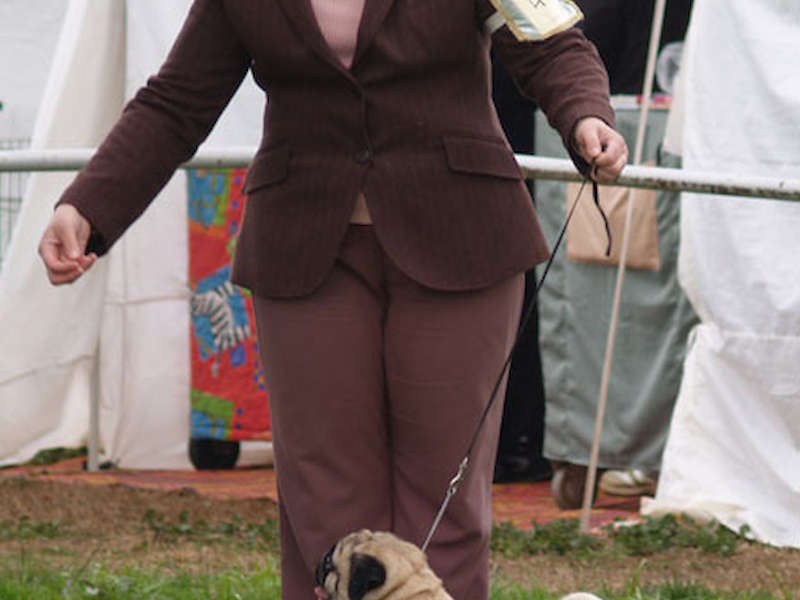 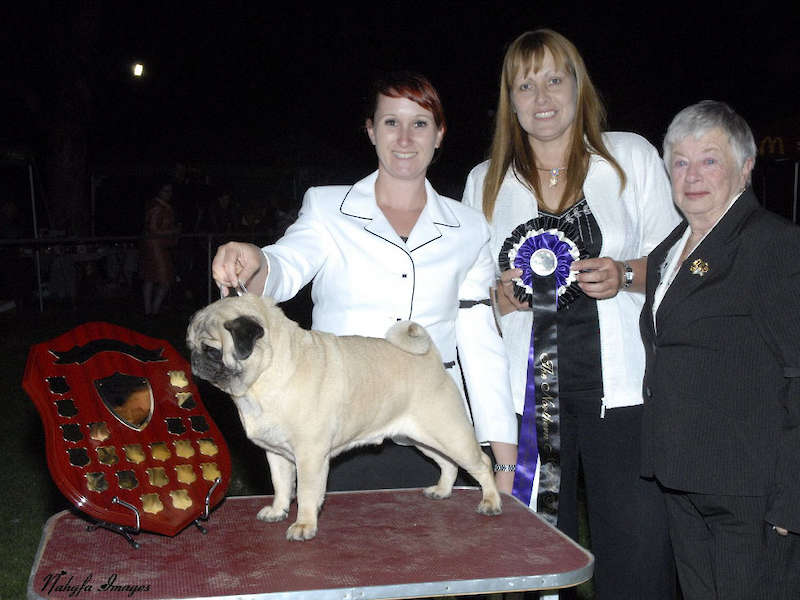 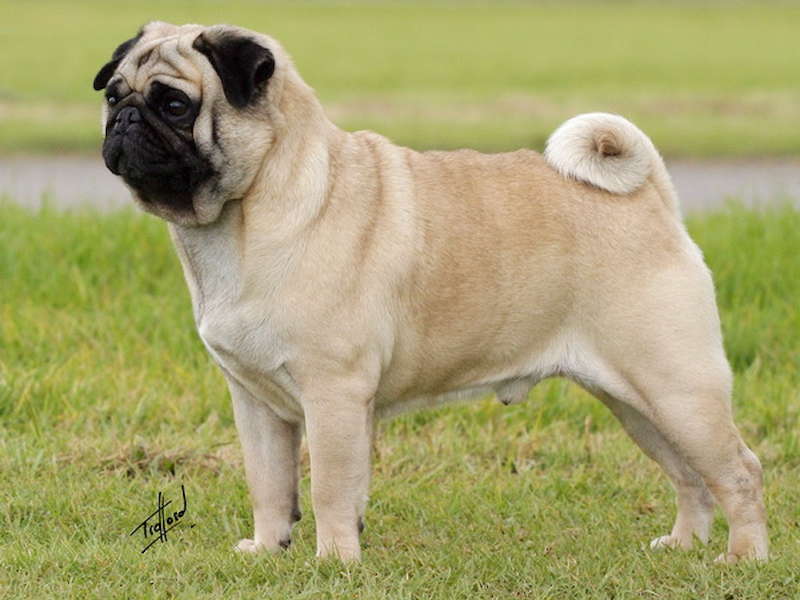 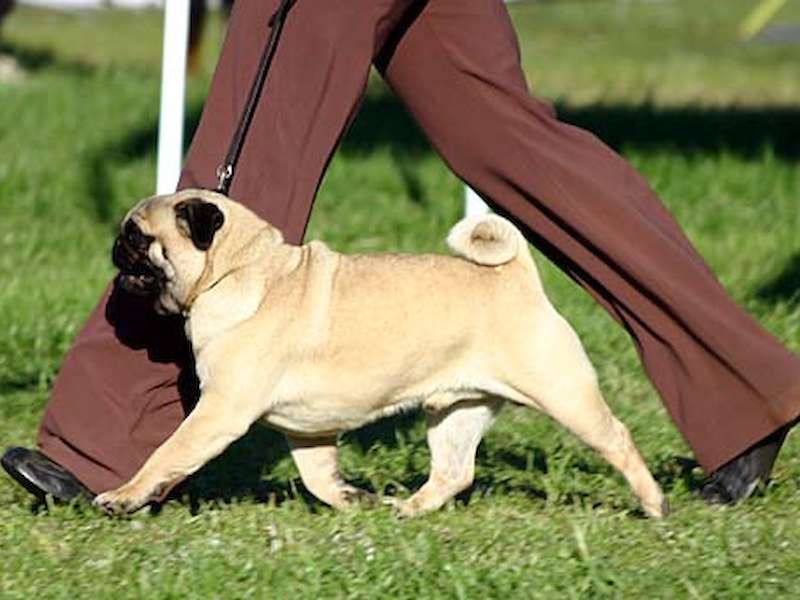 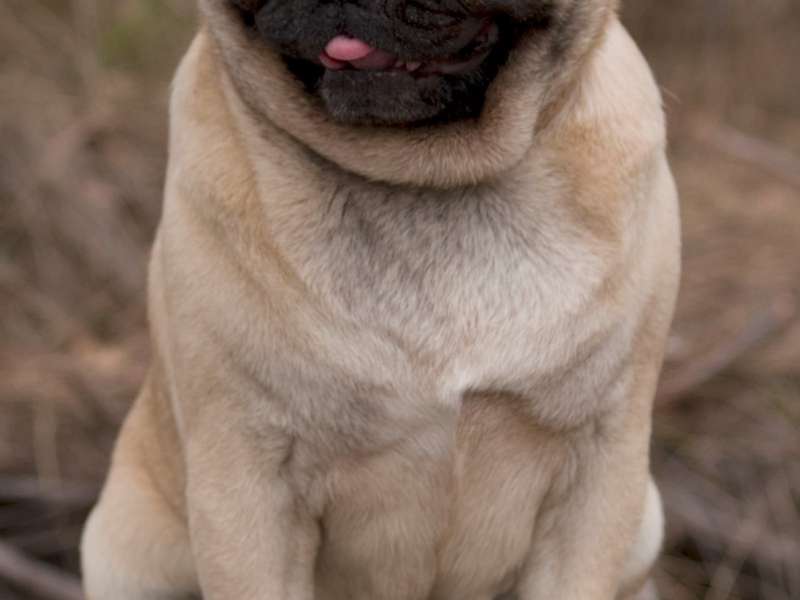 Logan retired at age 7 after taking out his 15th BEST IN SHOW... WHAT A PUG!!! The youngest ever GRAND CHAMPION Pug in Australia at only 23 months of age!

Logan, affectionately known as "Joe", is the love of my life! Always a joy to show, he has been described by one judge as "A dog I could not fault!" and by many others as "The nicest Pug I have ever seen!" Logan is an extremely special Pug and needs no introduction to those who follow the world of show Pugs.

Logan's children and grandchildren are now doing well in the ring while he enjoys retirement. 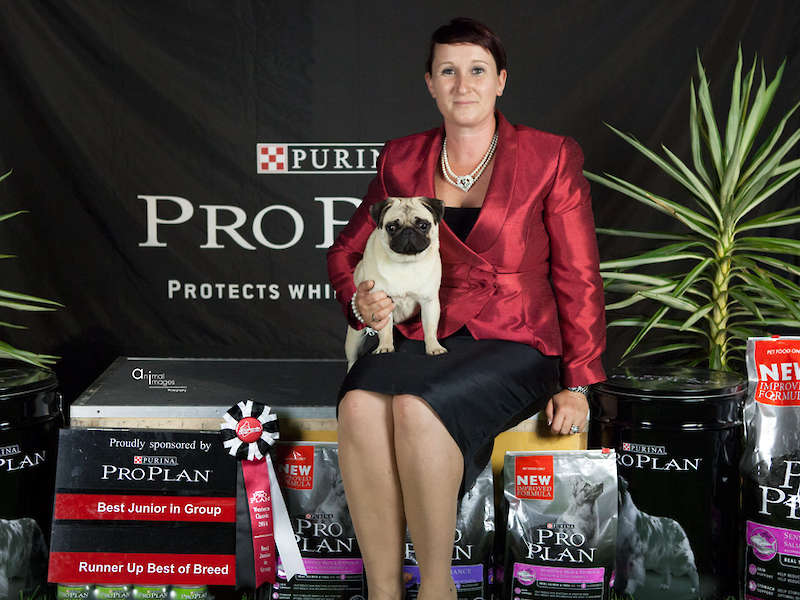 BABY PUPPY IN SHOW at the Pug Club Speciality October 2012.